Come join us to the Era of Banquets where different countries across the world bear a different Meaning to this word "BANQUET".

The word Banquet used by the Food Service Industry in India today is Surprisingly countries like France, Italy, England and many European countries are Familiar with this word since more than 600 years. The French used it as a synonym for Formal Occasion. The Italian word "banquette" resembles a Small table or bench. In England Claxton first used it as "Bankettis" in the Year 1483. Also Banquet in the 18th century was a term referred to a Separate Dessert Course. The Royal and The Higher classes of the society across the world have very frequently thrown Banquets for celebrating special events such as Birthdays, Wedding, Betrothals [Means:- Formal state of Engagement to be Married] and even Holidays. Banquet hence is a large public meal or feast, complete with main courses and desserts. It can also serve a purpose, such as a charitable gathering often preceded by Speeches in honor of someone. Then there was a time where businesses needed appreciation from their clients and partners. Business Banquets then played an important role to strengthen bonds between businessmen, their partners and their Clients. This was followed by Conference banquets where a banquet is organized at the end of an academic conference to boost up the employee’s moral and confidence.

We wish to traditionally get associated with you in the same way as BANQUETS were defined some centuries back. 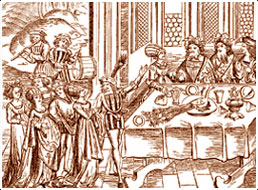 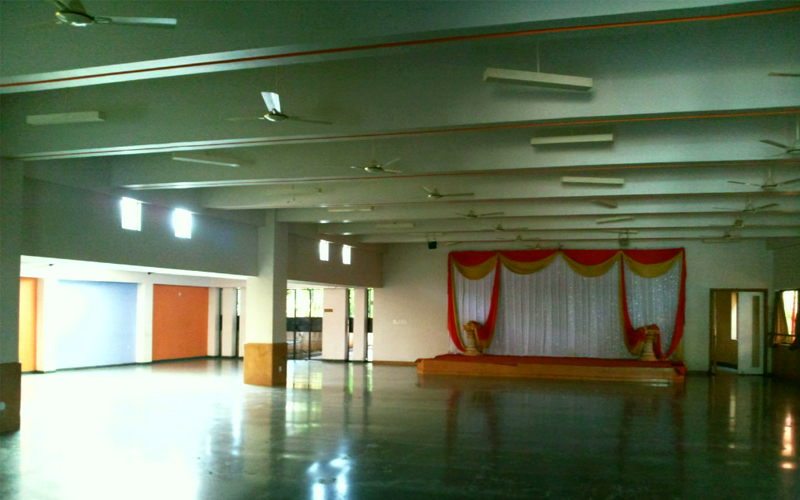 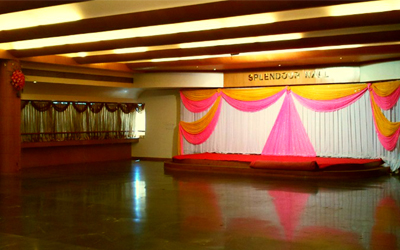 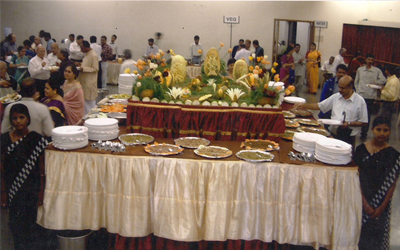 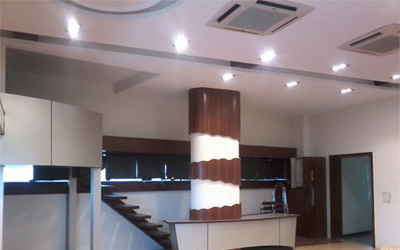 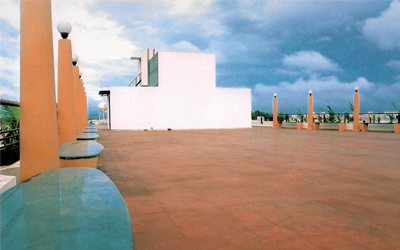